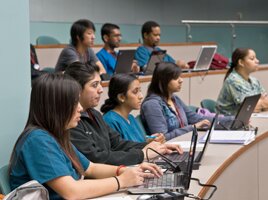 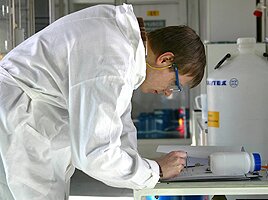 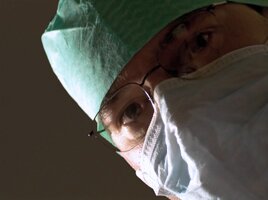 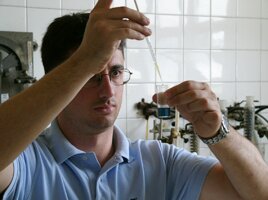 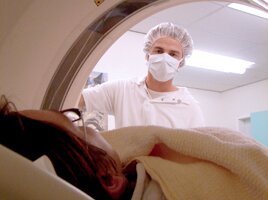 Get Social with ABCD

The Association of Biomedical Communications Directors (ABCD) was formed on January 27, 1974, by vote of approximately 65 directors gathered for the fourth in a series of meetings which were initiated in 1970 by the National Medical Audio/Visual Center in Atlanta, Georgia. Since then, the organization has developed documents and procedures to govern its operation but has strived to maintain an informal atmosphere emphasizing its purpose as a forum for sharing among its members. In March, 1978, an official Constitution and Bylaws was adopted by the membership, and on April 18, 1979, the Association was incorporated in the State of North Carolina.